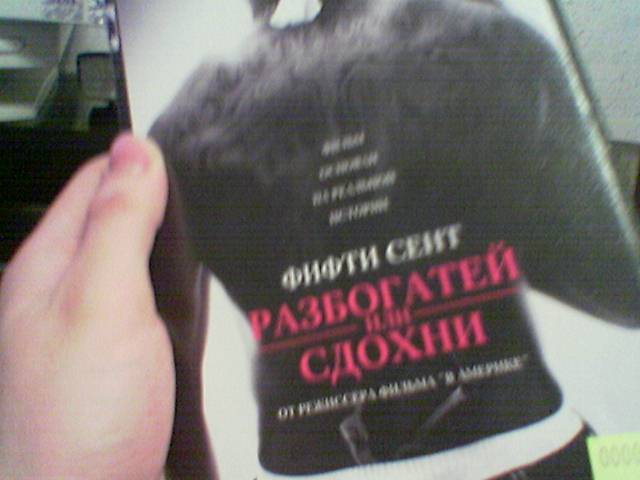 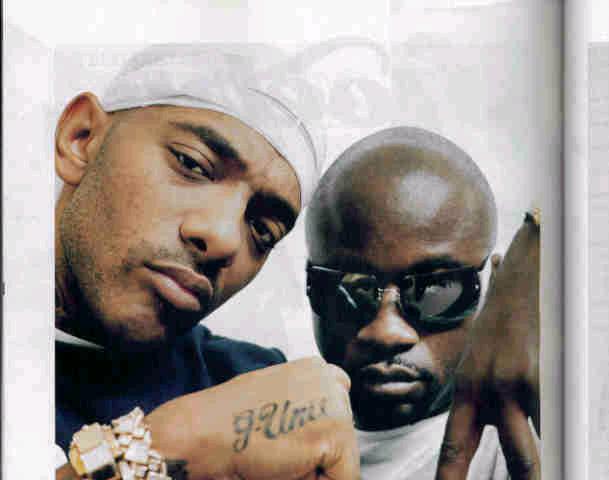 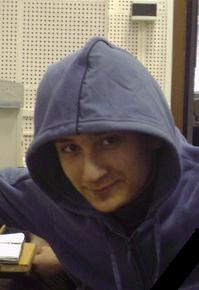 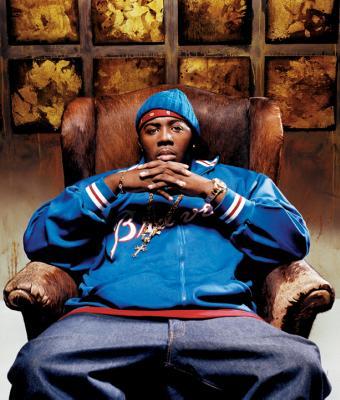 PS
COMING STRAIGHT FROM THE BOONDOX!
MISSING. ERICK SERMON. WHERE IS MY HOME :)

Ay Yo! Head_Coach's bout to get kickin', and i need another sucka... Are you up for a beef or what?

H to the E to the A to the D,
I know y’all fuckers do listen to me
This is the voice, live up from spb
Fuck the obstacles, I be who I be

You versus me, z like beyonce battling rakim
My chicks are the baddest, stop frontin’ on ‘dem
My flow is tight like r.kelly up in his teens
You want to sell one mil?
Give it up, I’ll break your dream
Homie, this ain’t joking - this city is shook
Lots of girls who wanna place you on the hook
Lots of cops, most of them crook
U gotta have good nerves, to cope and to brook
So if you wanna battle - make sure you can look
I will have no hesitation in having your life took
You know why? Between you and me is a decent gap
I am the Head Coach, you know the god of rap.

Now bitch, check ma style and the way i record it
Do you wanna hate? You can't. You can't even ignore it
Remember the first time that i looked on you
You said "You’re so cool" and that was true
You said "Seems like you’ve been born in S-P-B"
And that’s the only reason i've teached you rapping for free
You love 2pac but dislike the Mobb here
So u stand on first place while i've done that and been there
Nigga, manofakt, i haven't read ya shit yet
So you are still in danger bout some slugz u can get
And by the way, I’ll stay for rapping tonite
So i will teach ya what’s a real rap like
You know why? Between you and me is a decent gap
I am the Head Coach, you know the god of rap.


I can't hear you? What's your name?
Ya know kid, dat' name sounds pretty insane
So if ya wanna cry, cry now cuz wheneva
If you started war, you allies cry together
Hey bitch, stop takin' other people's name
You'll stay looser despite their fame
You know why? It is still that gap…
Still Head Coach. Still the god of rap. 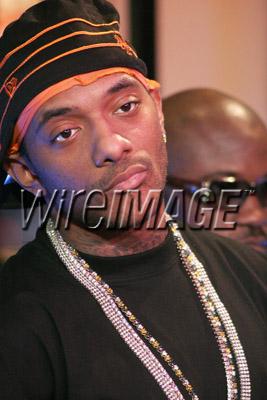 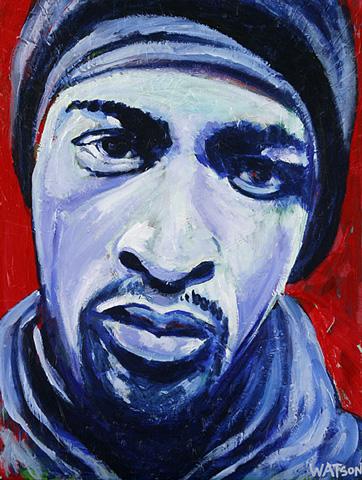 [verse 1]
25 to life you get for acting who you not,
Nigga is so trife
Untill my knife touches his spot
All niggas are black and our coward is not
He got fucked up by Rakim, and he lost a plot
Rolling down the streets i found a buddy
He looked as a homeless prick and never drunk baccardi
He smelled like a corpse or a swetty-ass-hole
Nigga was his name i remember fo sho
You are nobody don't act like you're THE ONE
This ain't no matrix you won't escape my gun
You have nothing in defence - blasting you is fun
This is war, bitch-nigga, consider you're gone

[verse 3]
The only DVD you own is a shitty 8 mile
Deep down you admit - you worship my style
You need to go to school, do some his-to-ry
Look who crashed Big-D before fucking with me
You did your best diss and now it's time for the mine
If you didn't hear clearly just press rewind
What? Still can't get it it's no problem of my
Go, learn some english and let the rap be
As we're near to the end,
Tired of your hungry look
Look how the proffessionals do you on this hook
Throught the years we got get first spot took
Boiling shit Nigga - it is beef that i cook 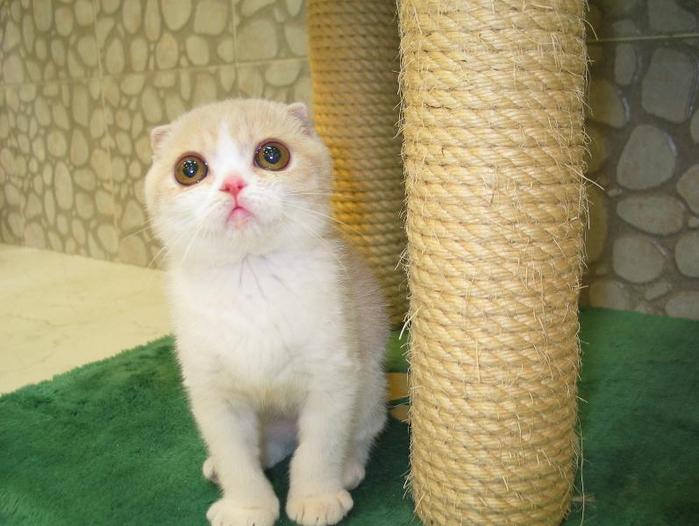