Yeah… ha
Of the albums. he
The infamous Head Coach.
Check it.
Straight from the motherfuckin spb.
Live up here,
But so far away from you…
Straight to your motherfuckin headphones

Yo, feel the air-blast - it’s the collision,
Coach feat Lomar1o, we form the commission
One is from the south, another from the north
Dust sprays around, breathe, but don’t cough
Doing crime up north, but never gone that way,
I’m tired of telling homies that the crime don’t pay
Listen to my shit, whenever it is around
No other artist tries to fuck with my sound
My voice resounds,
Like I spit in ought-three
It is the year that represented me
I am still that mc,
In differenced of track,
This shit is real wack, and I am an addict to smack
I use no green shit
To increase the tracks heat
It is all bout the flow, and the craziest beat
I speak the truth
It is no product of mine
Only the voices, sweet like the wine
Buy this track and go give it a try
It doesn’t really matter if you realize its fly
Thing that matters, is my pockets with gold
My target is simple - get this music sold
Now Lomar1o will get cha outta control
Take the mic and go rap till you fall

i come from the south,east north west
i don't give a fuck about'em,i live my life
and still wearing my vest,ain't protecting myself
just showing that im the best in this shit,wanna test?
imma tell u bout my block,shit man i'm stuck there
i love as much as fuck,it rocks,we run dope in the streets
when it's beef,we eat our enemyes,and drink their blood
like it's hennessy,i say about drugs,wanna taste?
make a call to my thugs,for money they'll bring it in a mug
but don't forget,we don't only hug,set us up,our mac 10
make sures that your brains will adorn your rug
now about rollin in the streets,we roll deep
everywhere we go,we burn cribs,with me music it's disco
we keep it real fo' sho',pubs clubs belong to my block
we got our business,we do every thing for money,
we don't refuse your request,we do it free for honeys
we don't give a fuck
about other hoods,we blow them,if we are in a mood
we don't give a fuck about dudes,who don't respect my side.........
so let then our side ride every night........

“you’ve gotta”… Do it
Move it, till you run threw it
Stay on top of charts and try not to lose it
This is Head_Coach, I’ve got no permission
Still one step in front of opposition
My mission is finished and the goal is gone too
My man White Wizard what da hell you gonna do?
I’m rolling strait down the Nevsky scene
You are a fool in rappin “you’ve gotta” listen to my theme
Or I will break your dream, I do it only if there’s a lack of cream
This is for my brothers and my sisters though
So when you give me the cash “you’ve gotta” give me the doe
And give me all chips, I’m just a slave rapper
Having to share in the bricks
At night in the motel we stick our dicks
Inspire for rapping… by blowing the sticks
I spit on the stage now rapping third page
In the back pocket, I’ve got a loaded twelve gauge
I need fresh stuff like what da fuck I’ve gotta do
I’m so hungry for money “you’ve gotta” pay me too

Yeah. Pay me too…
Like you do… like you do…
Yeah…
Like you do to Rakim 44 n*gga
Peru to Russia, Russia to Peru connection.
My man White Wizard.
VIP style… how we do?
Yeah…
Yeah…

MEET ME! The Known Sage gonna rap,
I won't be making a drag, and I am saying the fact.
These wack rappers are rapping, I can't stand it,
And White is so ill, you'll wanna be given a tablet.
"You've gotta" have patience, I can't believe you are that flagrant,
You trying to kill me with a toy gat hastily,
Well in that case, go play on the yard,
And when you hear eighty one barks, escape to your mom.
"You've gotta" respect me and Coach, and do not approach to my coast,
I'm like Rakim in his prime, I'm not close to a joke!
I'm savagely mad cause I damage the passion of people,
And they turn rapidly evil.
"You've gotta" know me, my homie, only if you are the good friend of mine,
People forgot, I am whack and lanky like letter I,
The suicide is as bad as gat in the head inside,
White Wiz and Head_Coach, respect us, guy. 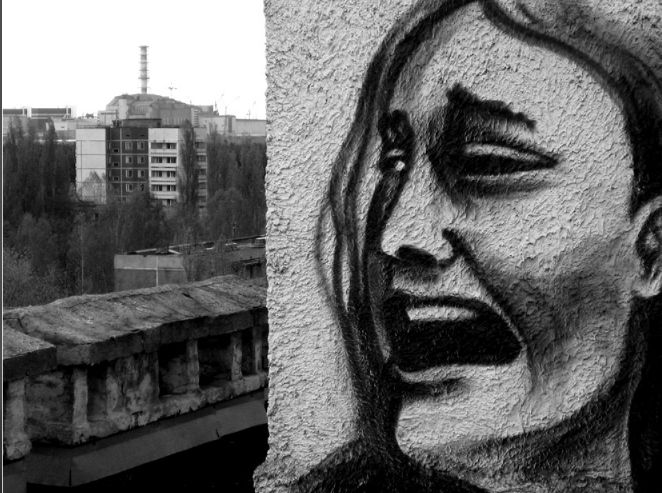 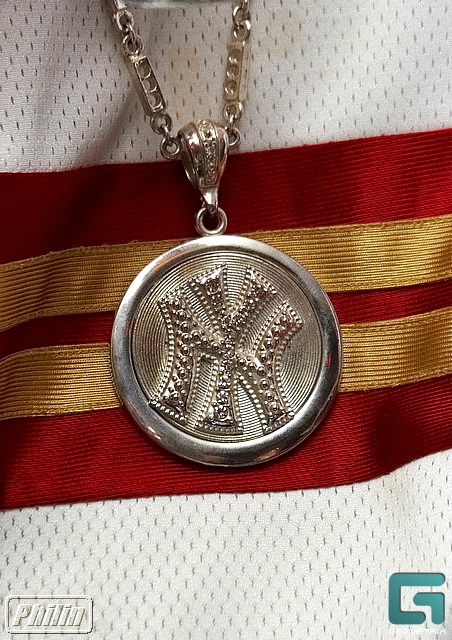 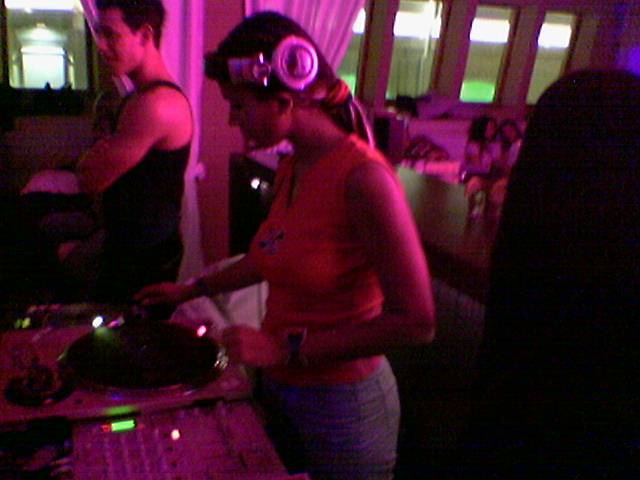